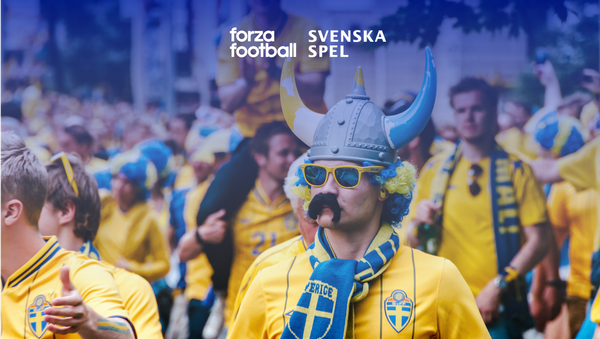 Forza Football is partnering up with Svenska Spel! As the Premier League starts, users in Sweden will notice new features surrounding Svenska Spel: Stryktipset, Europatipset and Topptipset. In the autumn of 2017, our co-founder Erik, who is an iOS developer, created a list of matches involving teams which former IFK