If you Google the phrase “the world’s best office”, Google does something rather peculiar and returns results for the “coolest office”. 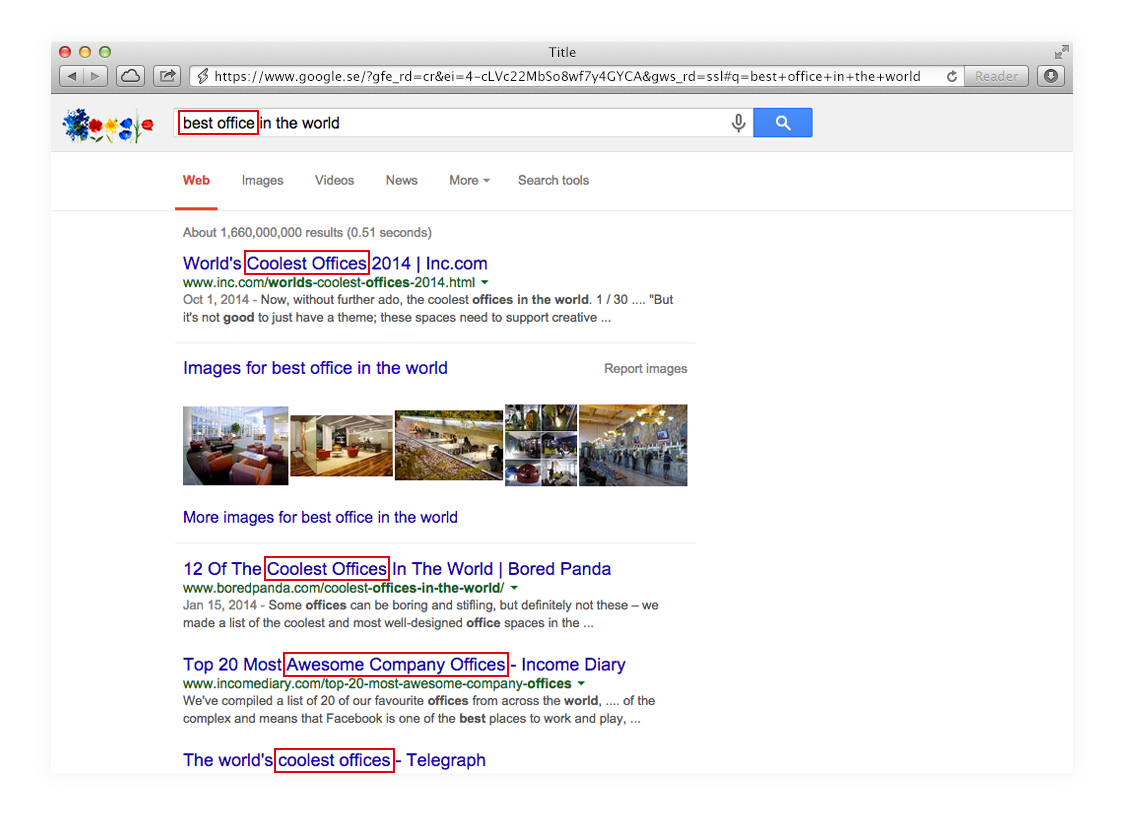 This isn’t an error on the part of the search engine, but instead it’s that the perception of reality regarding offices seems to be that the coolest offices are, by default, the very best ones. In any other context, that statement would be perceived as strange. A Google search on the world's best footballer would never lead to Carlos Valderrama. 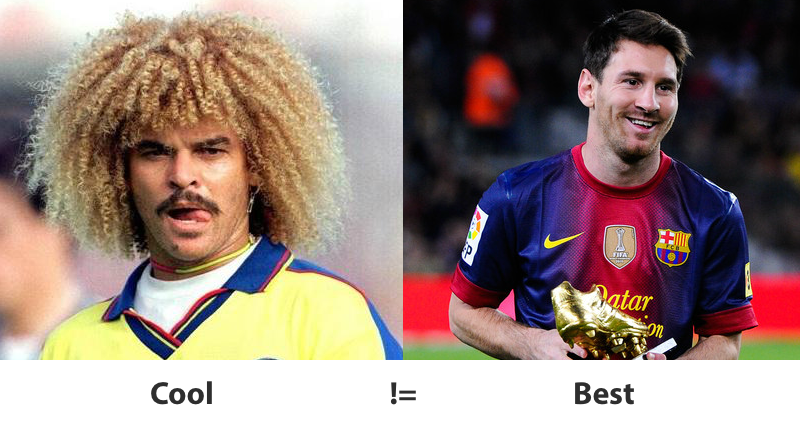 If you switch to Google images, things become even clearer.

The majority of the images above show fancy lounge areas, entrances or conference rooms. They’re all visually pleasing, but it must be stressed that the important spaces in an office are where the work is done, and it’s telling that no one is actually doing any work in these images. This suggests that the ‘coolest’ offices might admittedly look fantastic, but are they conducive to a productive workplace?

My name is Patrik Arnesson. I’m the CEO and Co-founder of Football Addicts, creators of live score and fan opinion app Forza Football, and this is a blog series that charts our company’s journey in creating the world’s best office. We embarked back in the summer of 2014, and it’s turned out be far more difficult than we initially expected. It was an expensive, time consuming lesson and we’ll share all the steps of the process, as well as all of the dos and don’ts, in this blog series.

There are many office awards for the best offices around the world, but the problem is that the judges are trying to do the impossible. The only people who can evaluate an office’s credentials are those who are actually working there. The definition of ‘best’ is for the employees to decide, because rather than visiting the office once for a special tour and demonstration, they’re going to be spending a considerable amount of their time in it.

When I’ve told people that we are going to create the world’s best office, they look at me like I’m an arrogant Swede. This is because people tend to think that:

1. In this context: the word ‘best’ equals ‘cool’, or the most expensive.

2. The judge will be a high-end architecture magazine, and not the employees themselves

Imagine a situation in which an external group of people decides what’s right or wrong with your workplace, and you’re not given a voice at all. Clearly, this is not the right way to go.

When you involve the employees in every part of the process, you realise that it’s achievable to create the world’s best office. Because in the end, what defines the best office is how well equipped it is for the employees to perform at their absolute best and reach their full potential.