FIFA has a new president in Gianni Infantino from Switzerland. He came in second in the ranking when we asked you in the poll who you would have voted for if you could:

Time will tell if Mr Infantino manages to achieve any kind of change in that organisation, if his election promises were real, and if he manages to improve the bad image and reputation that FIFA has.
Because, as our poll among Forza Football's users showed, the fans have low confidence in FIFA.

While that fact is pretty sad we're happy to let you know that the world at least has heard your opinion.

More than 250 newspapers, websites and TV shows have mentioned the result of the poll!

Here's what some of the biggest news outlets published:
The Guardian 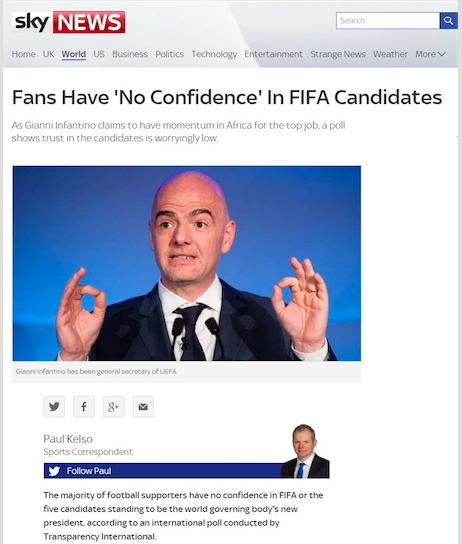 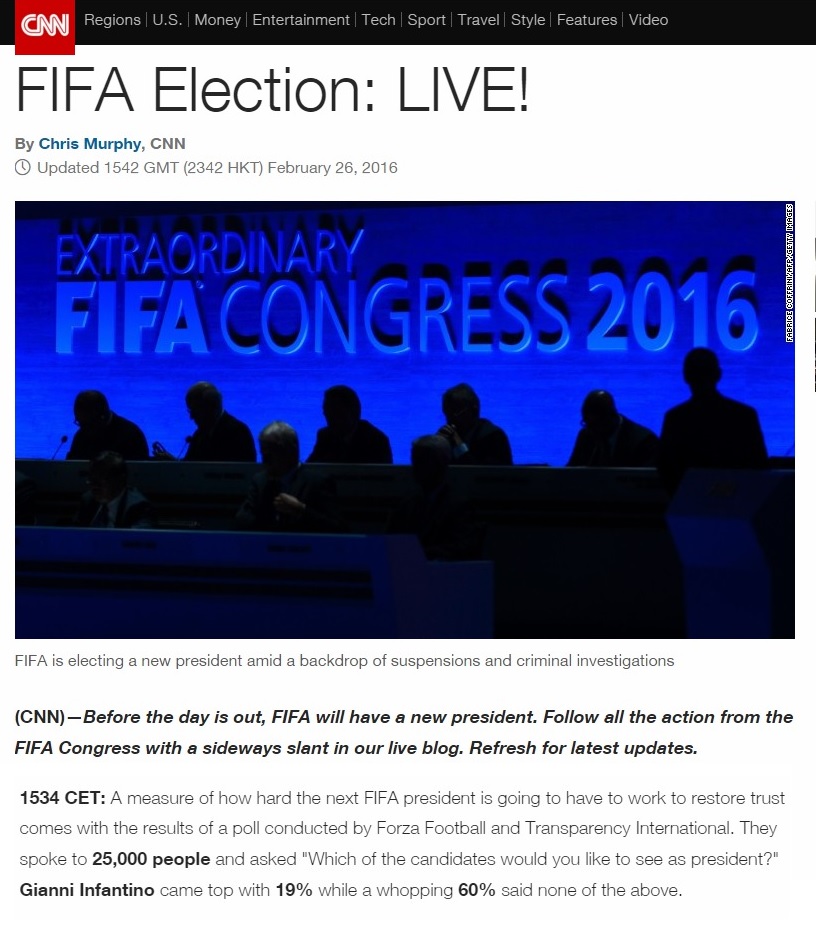 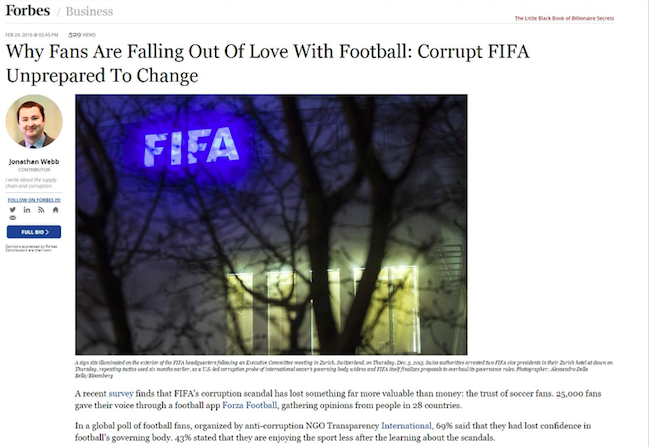 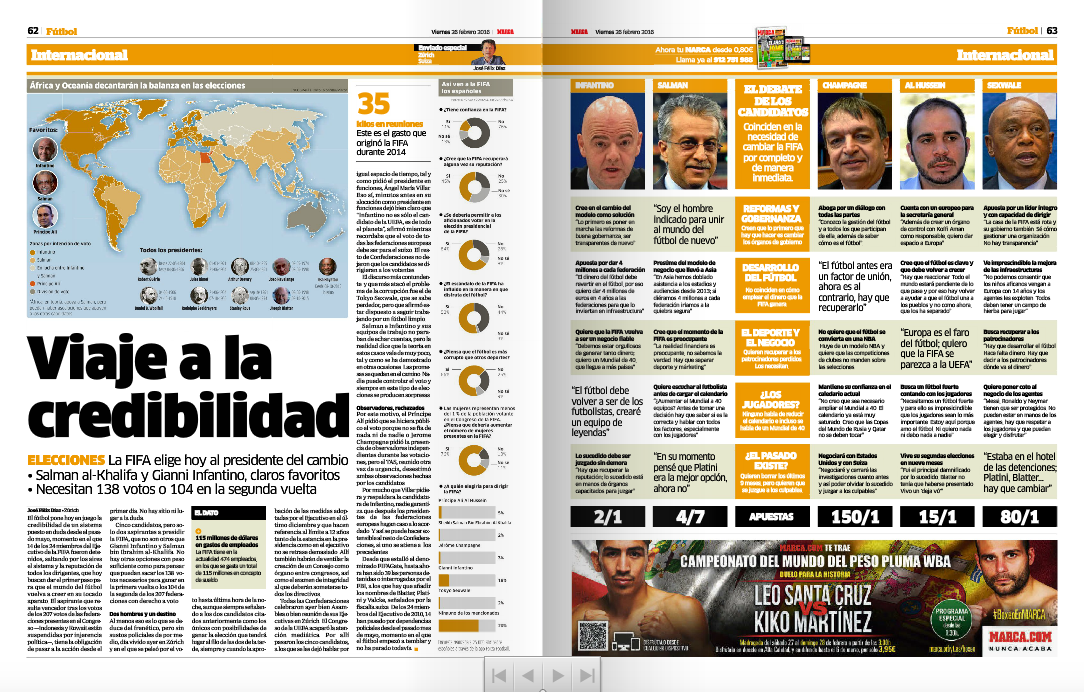 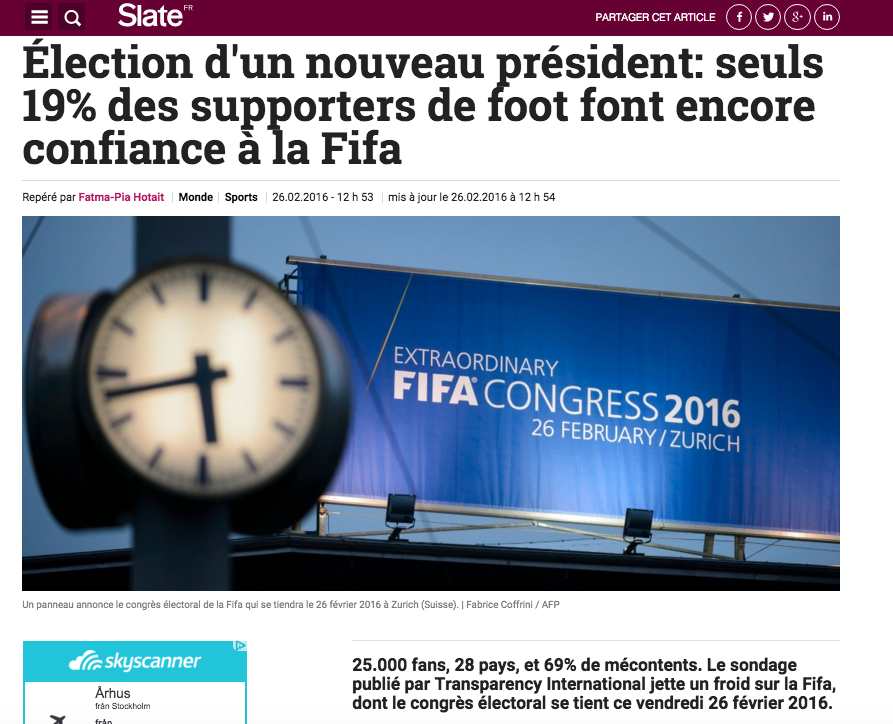 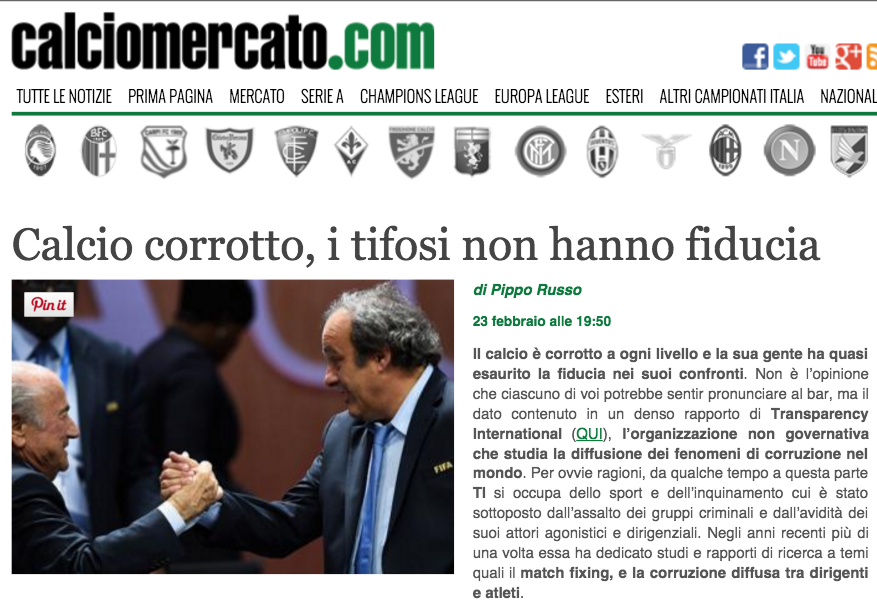 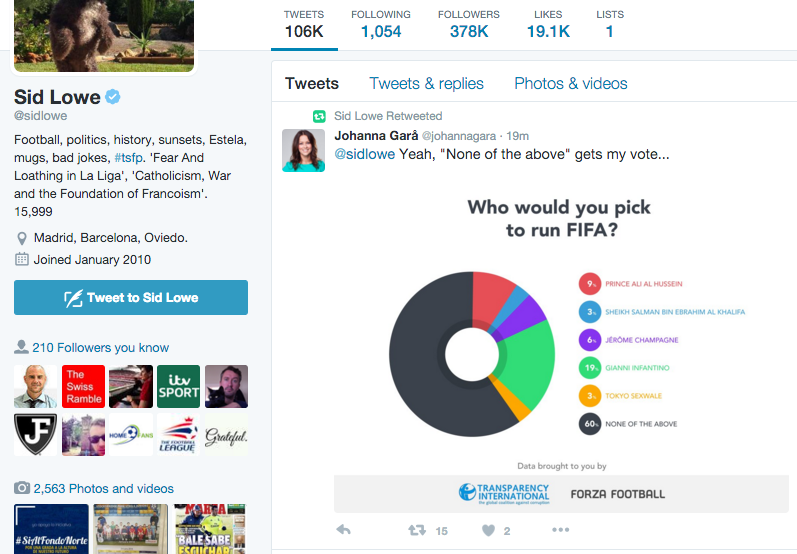 We are of course very pleased with this attention around the world since our aim is to be the megaphone of the football fans.
Let's hope Gianni Infantino starts to listen to the fans too. Because you are football.